Borders and belonging in cultural diversity

This is a study of the conceptualisation of reality in the context of the ‘multicultural debate’ in Western Europe and more specifically, Flanders. The focus of this study stems from the discovery of conflicting conceptualisations of reality from different ideological contexts, in the field as well as in the public discourse and literature, namely: religious/theocratic, scientific/empirical-rational and postmodernist/relativist/interpretative, which therefore appear to cause and/or sustain and/or exacerbate fault lines in the opinions, attitudes, actions and thus the perceptions and indications of reality related to living in a culturally diverse context. The current progress of the research design as presented in this initial report and appendixes is the result of an inductive approach, in which the initial problem definition was adjusted and deepened as a result of an introductory phase of fieldwork and literature study during the first research year. 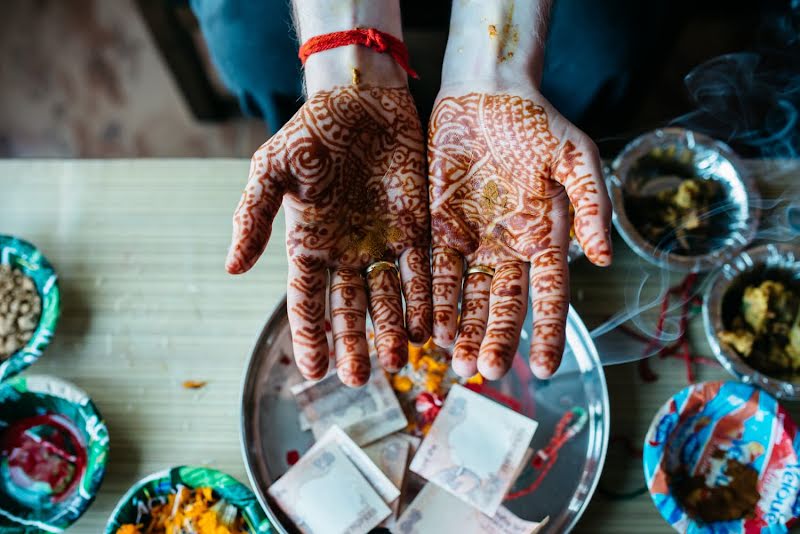